Torchlighters: Heroes of the Faith The Corrie ten Boom Story 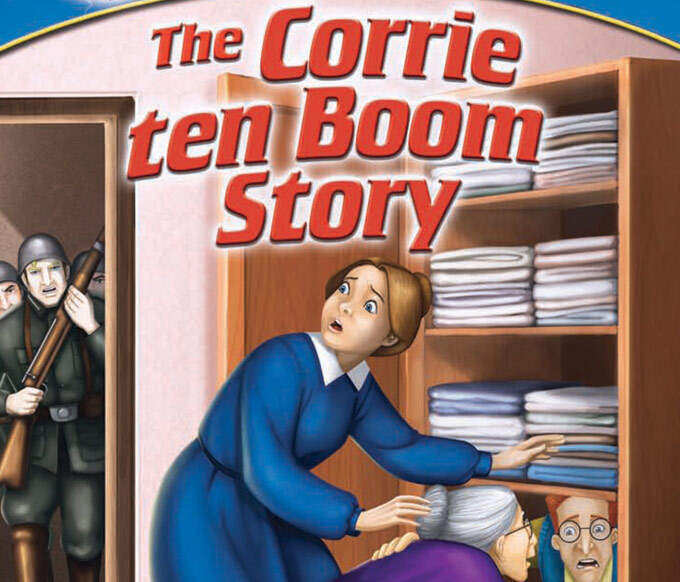 When Corrie ten Boom and her family were imprisoned by the Nazis, she had no idea that one day she would be faced with the difficult task of extending forgiveness to her captors.

Please enter your email address below to register to watch The Corrie ten Boom Story, a film in the powerful Torchlighters: Heroes of the Faith series.

Corrie ten Boom – The Watchmaker Who Stood Against Unimaginable Evil An official episode of Torchlighters: Heroes of the Faith 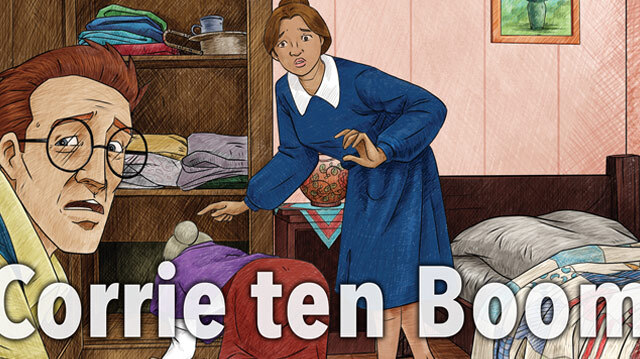 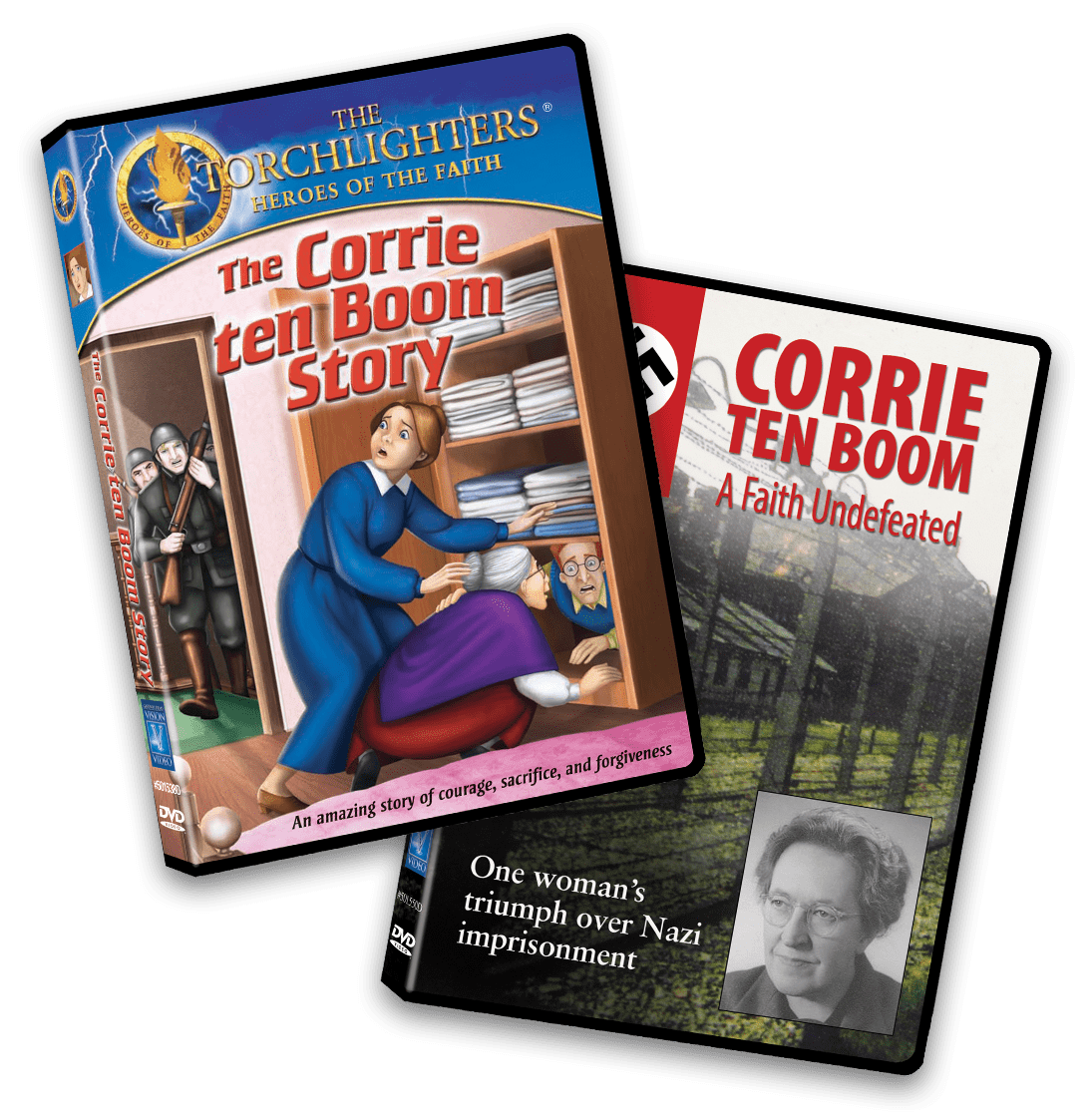 When the Nazis took over the Netherlands, they began targeting the Jews who lived there. The ten Boom family used the cover of their watch shop to help Jewish people get food and other necessities, and even helped them evade capture by hiding them there. Later, Corrie’s home was raided, and she and her family were arrested. While in prison, her father and sister both tragically died, but after suffering greatly at the hands of the prison guards, Corrie was eventually released from prison. Following the war, Corrie helped victims find the healing and forgiveness of Jesus. Watch the story of Corrie ten Boom in this free online event and see the incredible forgiveness that she extended to others–including one of her own prison guards!

Prayerfully consider making a donation to RevelationMedia, and receive a FREE Corrie ten Boom Torchlighters DVD, along with a documentary about her life and work. Delve into this hero of the faith’s life in greater detail with your family, and support the ongoing efforts of RevelationMedia to provide families in the US and missionaries around the world with quality Christian content.

Support the ministry of RevelationMedia today and we will send you a DVD of this Torchlighters episode along with a documentary about the life and work of Corrie ten Boom!