Torchlighters: Heroes of the Faith The Jim Elliot Story 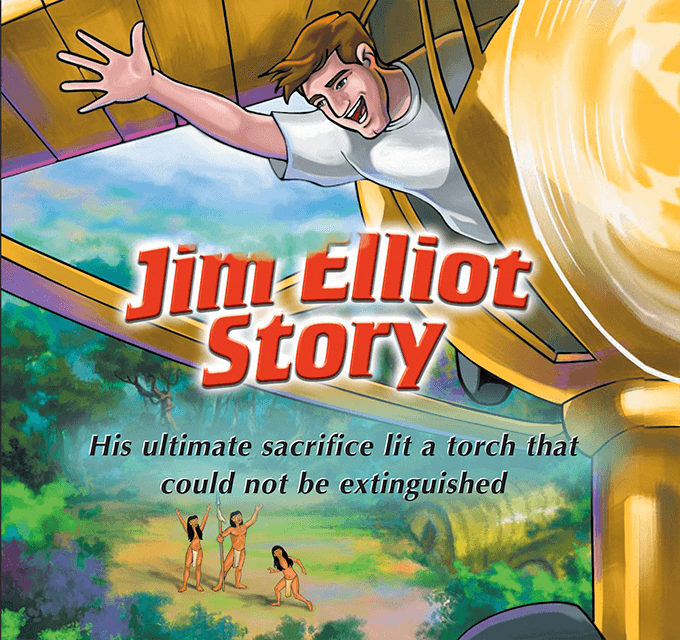 See Jim Elliot’s commitment to the Gospel on display as he ultimately laid down his life trying to bring the Word of God to the Waodani in Ecuador.

Please enter your email address below to register to watch The Jim Elliot Story, a film in the powerful Torchlighters: Heroes of the Faith series.

Jim Elliot – The Missionary Who Risked it all for Ecuador An official episode of Torchlighters: Heroes of the Faith 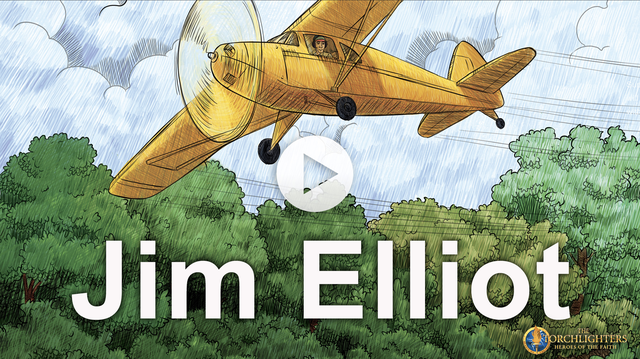 Jim Elliot risked it all for a people he would never see rescued. 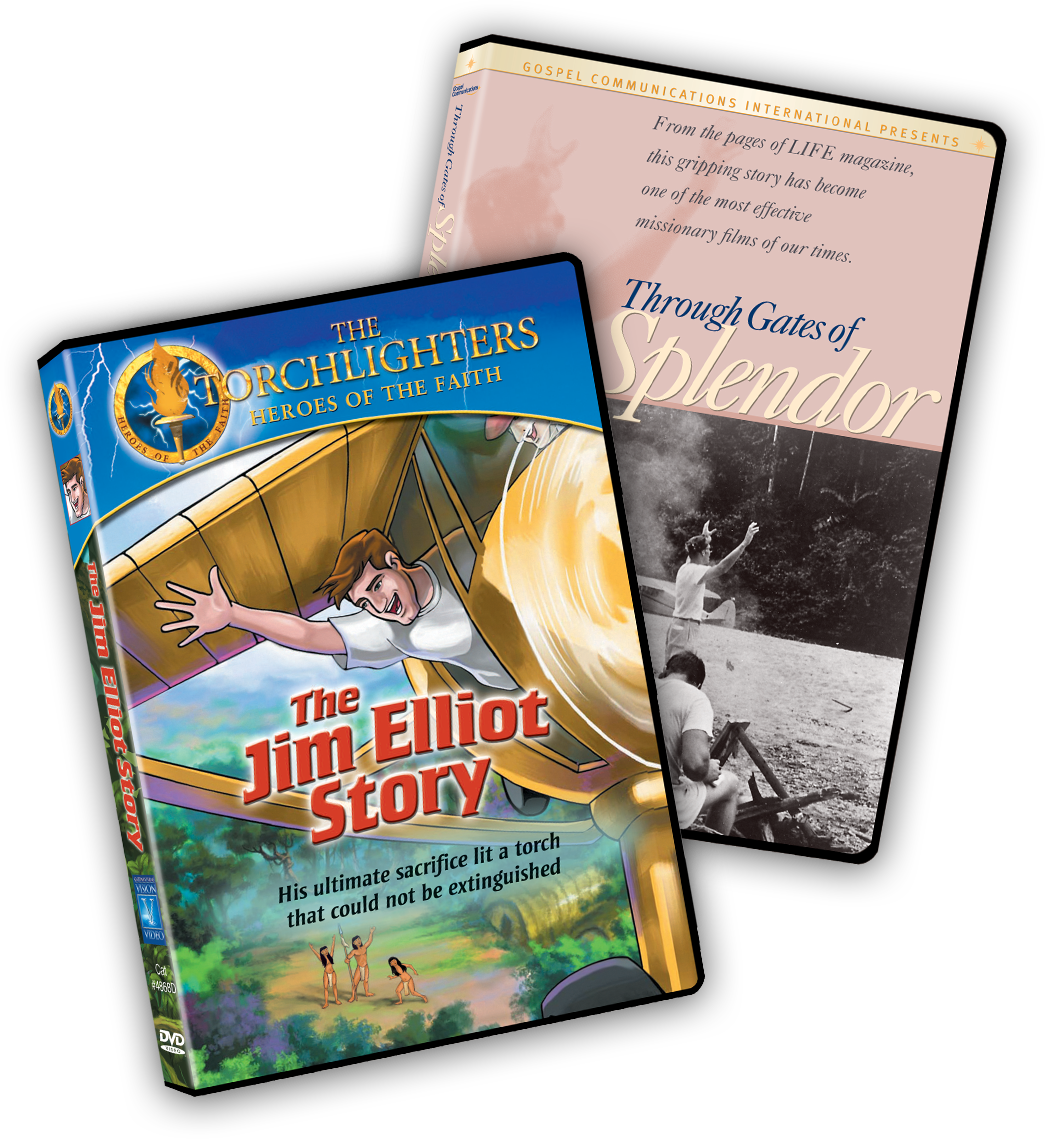 God had spared Jim Elliot’s life twice: once during a hunting trip when a bullet nearly hit him, and the second time when he narrowly avoided a car crash. Jim committed his life to service of the Lord, recognizing that his life was a gift. He became a missionary, and sought to bring the Gospel to the Waodani people in Ecuador. Watch the incredible story of Jim Elliot—how he ultimately laid down his life in an attempt to bring the Gospel to an unreached people group. The Jim Elliot Story is now available to stream for free in this online event!

Prayerfully consider making a donation to RevelationMedia, and receive a FREE Jim Elliot Torchlighters DVD, along with a documentary about his life and work. Delve into this hero of the faith’s life in greater detail with your family, and support the ongoing efforts of RevelationMedia to provide families in the US and missionaries around the world with quality Christian content.

Support the ministry of RevelationMedia today and we will send you a DVD of this Torchlighters episode along with a documentary about the life and work of Jim Elliot!