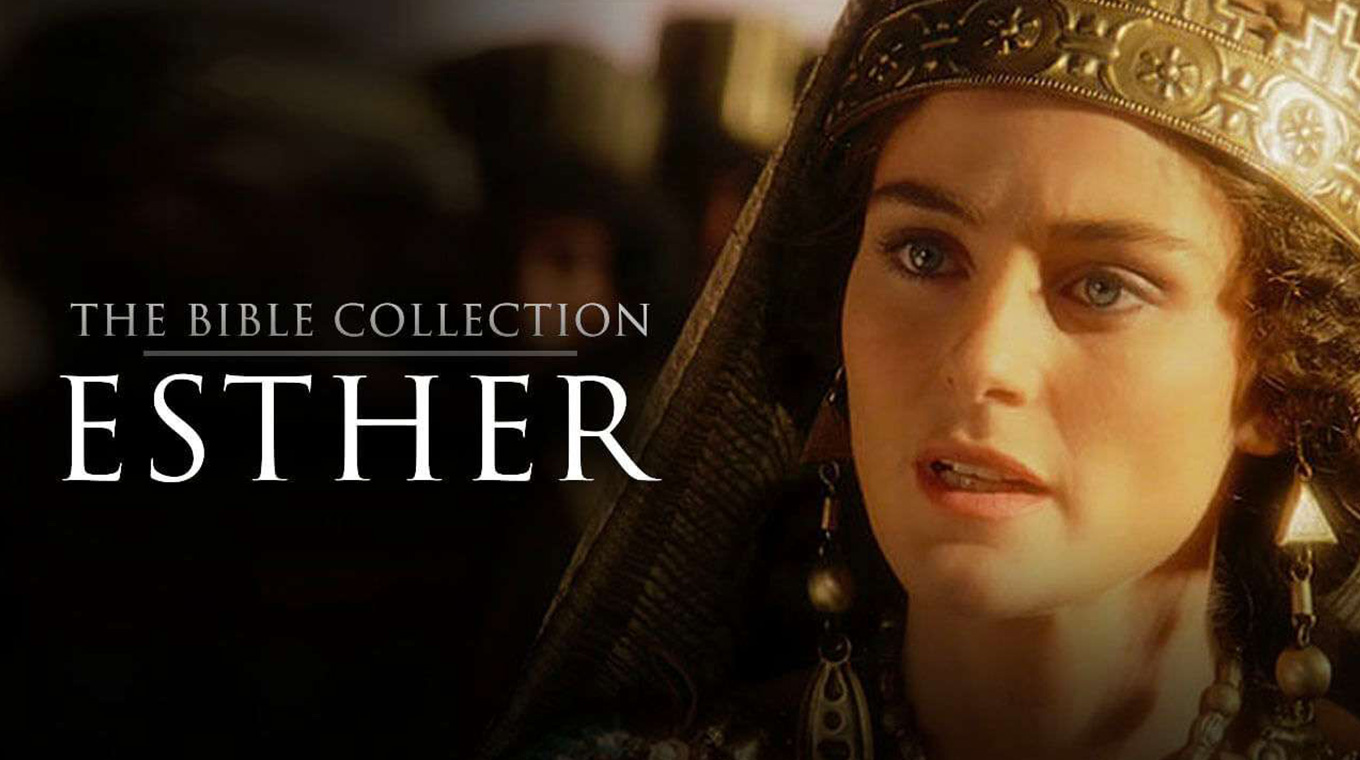 In the presence of the King, Esther bravely made her appeal. The safety of God’s people depended on his answer.

Please enter your email address below to register to watch Esther from The Bible Collection. 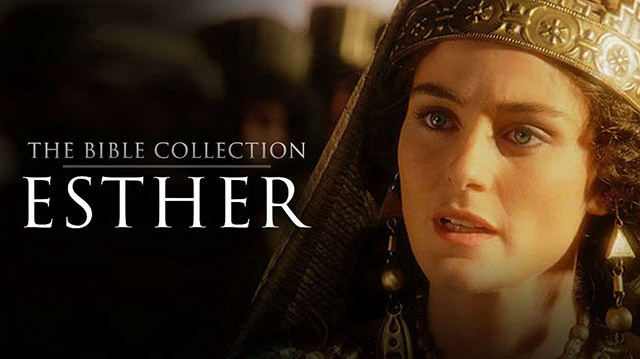 Esther risked everything to save God’s people. 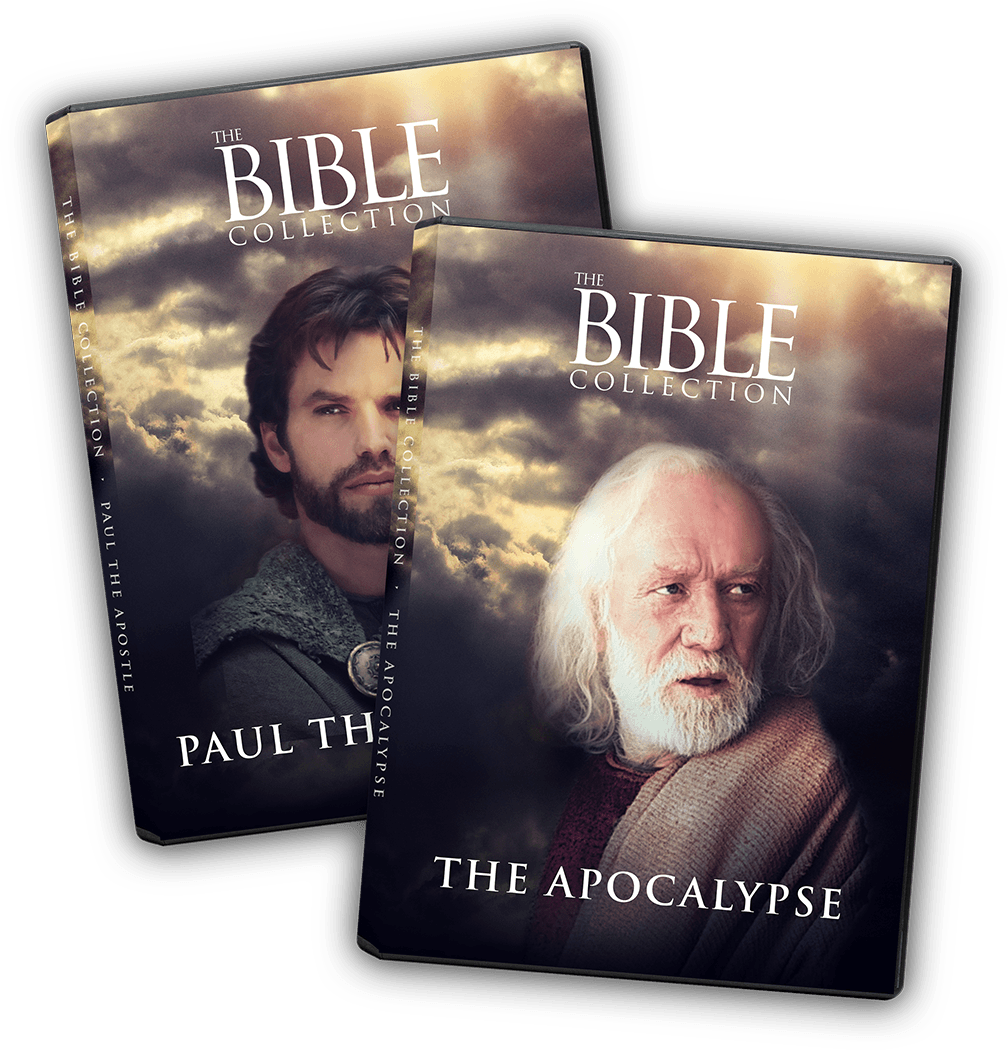 King Ahasuerus, the King of Persia, cast out Queen Vashti and took young Esther as his new queen and wife. Haman, the man that had just been promoted to the position of principal minister, put into motion a devious plot to have all of the Jewish people living in the land killed. But, what the king had not realized was that his new wife, Esther, was herself a Jewish woman! With brave determination, Queen Esther made an appeal to the king to stop the royal decree, and in doing so, exposed Haman as the man behind the plot, and secured the king’s pardon for her people. Watch as God worked mightily in Queen Esther to deliver His people in this free online event!

Prayerfully consider making a donation to RevelationMedia and receive two FREE DVDs: The Apocalypse and Paul the Apostle from The Bible Collection. These incredible award-winning films delve into Scriptural history, and reveal the events in God’s Word. Watch with your family and see the Biblical characters come to life, and support the ongoing efforts of RevelationMedia to provide families in the US and missionaries around the world with quality Christian content.

Support the ministry of RevelationMedia today and we will send you two DVDs: The Apocalypse, and Paul the Apostle from The Bible Collection.