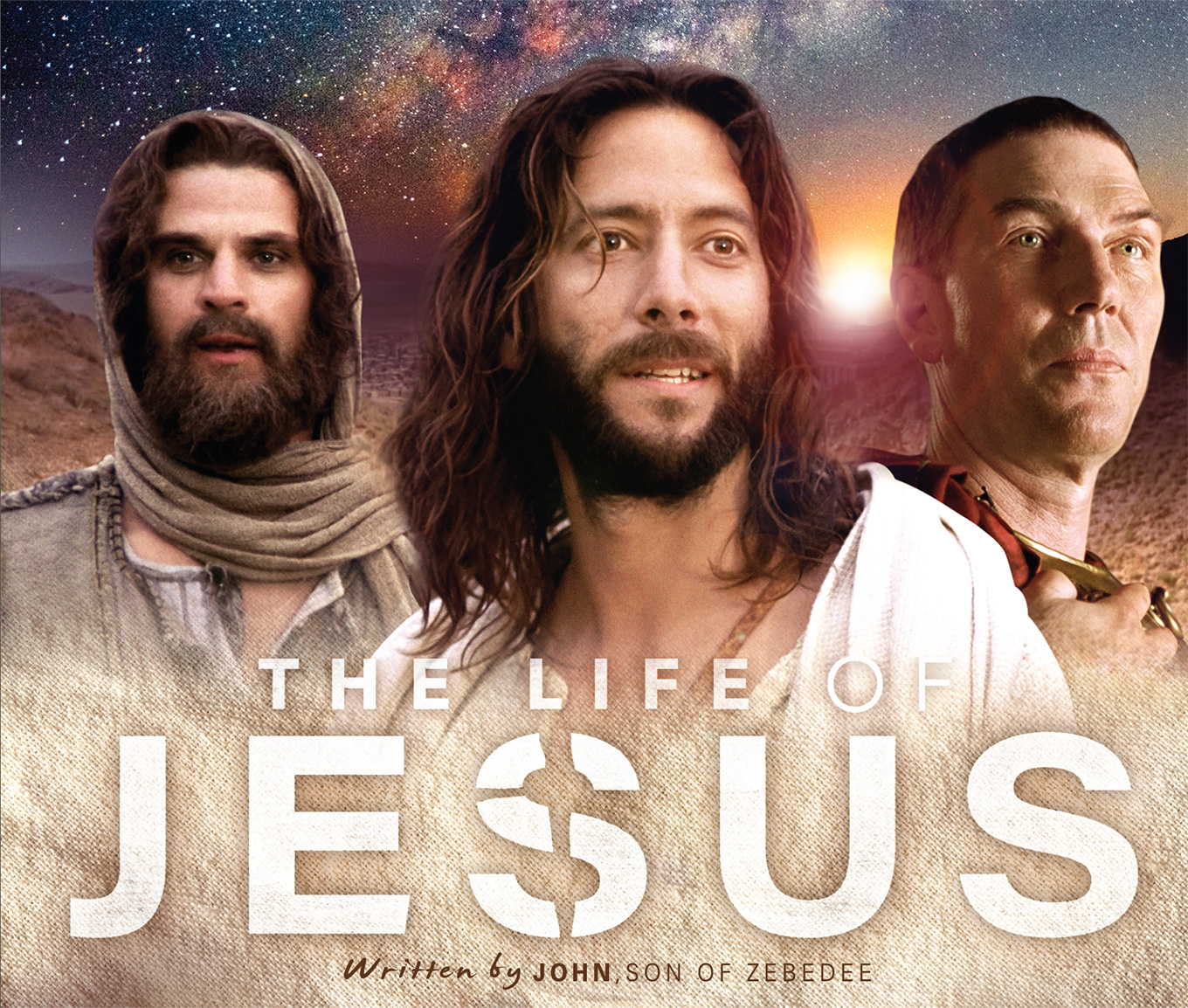 Please enter your email address below to register to watch The Life of Jesus film.

The Life of Jesus Written by John, Son of Zebedee 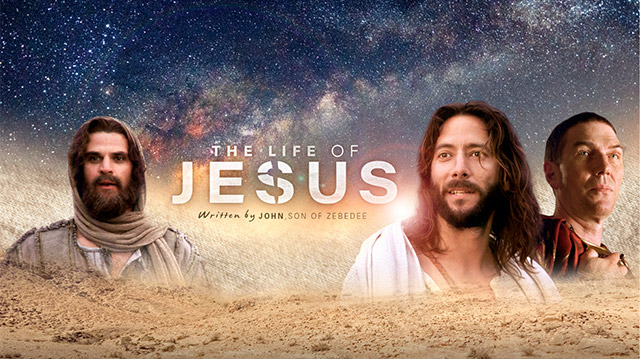 Do you want to know Jesus better? 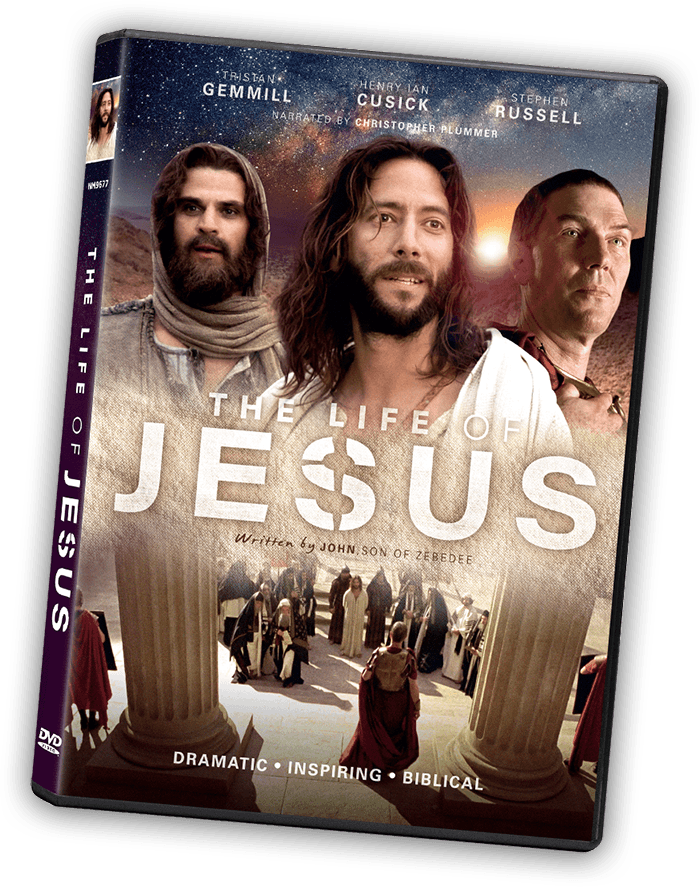 The Life of Jesus tells the story of Jesus Christ through the eyes of His disciple John. The word about Jesus spread quickly. He displayed incredible insight, taught with wisdom and authority, performed miraculous healings, and people began to follow Him. Although, as more people followed Jesus, the Jewish leaders became increasingly concerned. After performing miracles on the Sabbath, and claiming to be the Son of God, He was arrested and taken to the Roman governor Pontius Pilate. Pilate allowed the mob of angry Jewish people to determine Jesus’s fate, then washed his hands of the consequences, and put Jesus to death. Jesus’s followers were shocked, but His death was not the end…

Watch this incredible film today for FREE in this online event, and be inspired by the beautiful story of Jesus.

Prayerfully consider making a donation to RevelationMedia, and receive a FREE The Life of Jesus DVD. Delve deeper into the story of Jesus, and support the ongoing efforts of RevelationMedia to provide families in the US and missionaries around the world with quality Christian content.

Support RevelationMedia today and add this inspiring DVD to your family library.

Make a donation and receive a FREE The Life of Jesus DVD!

Support the ministry of RevelationMedia today and we will send you a DVD of The Life of Jesus.