Please enter your email address below to register to watch The Moses Controversy from the award-winning Patterns of Evidence series. 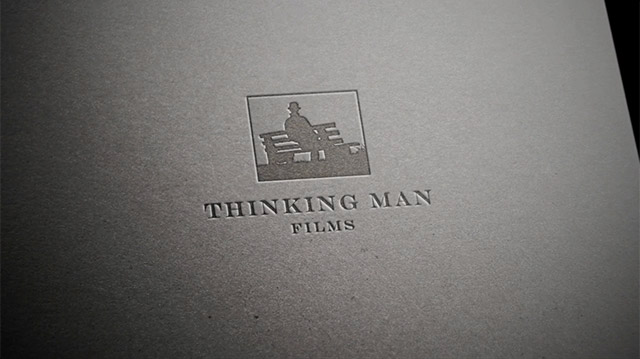 Does historical and archaeological evidence prove that Moses wrote the first five books of the Bible? 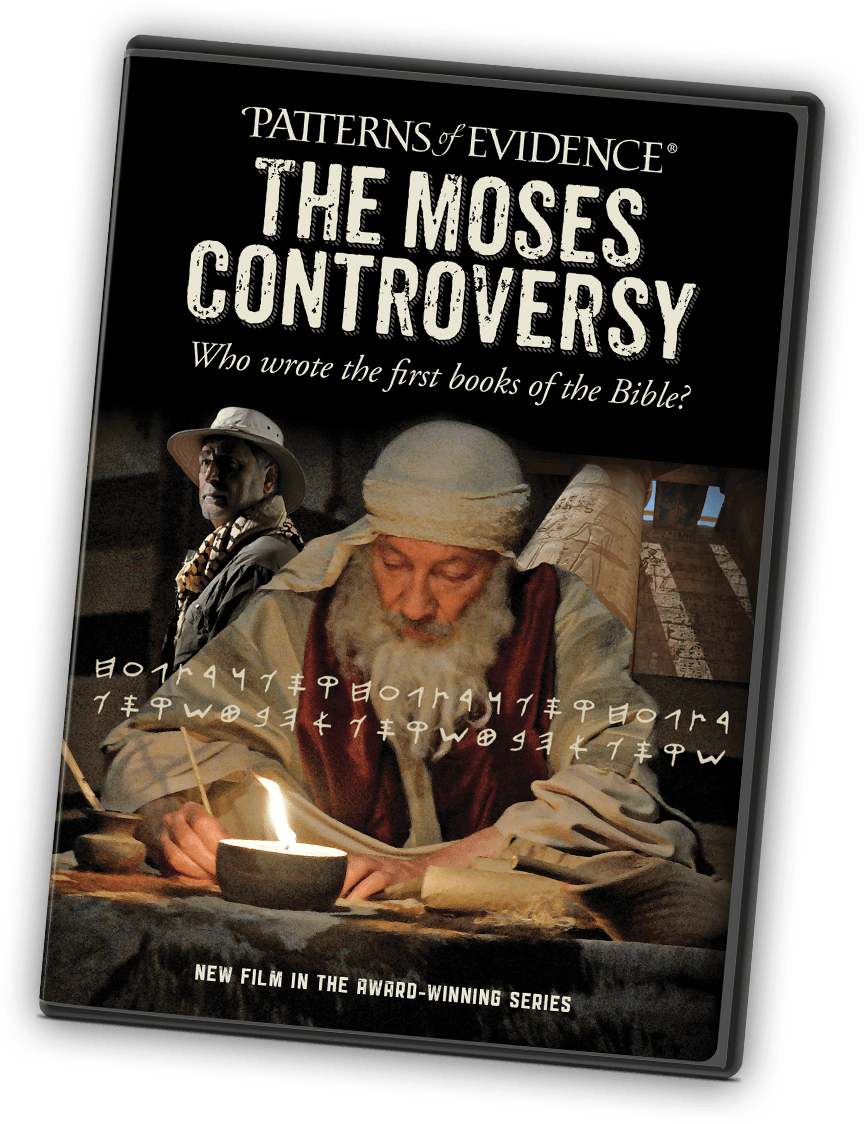 Award-winning filmmaker Timothy Mahoney investigates the historical and scriptural truth that Moses authored the first five books of the Bible. In the second documentary film in the Patterns of Evidence series: The Moses Controversy, Mahoney uncovers new scientific evidence you have to see to believe! Many scholars today say that Moses couldn’t have written these books of the Bible, and they believe the contents of the Scriptures to be an exaggerated tale. Follow Timothy Mahoney as he unearths patterns of evidence to challenge this view among scholars, and reveals the Bible as it truly is: the inspired Word of God.

Prayerfully consider making a donation to RevelationMedia, and receive a FREE Patterns of Evidence: The Moses Controversy DVD. Delve into the important question of Moses’s authorship, and support the ongoing efforts of RevelationMedia to provide families in the US and missionaries around the world with quality Christian content.

Support RevelationMedia today and add this great DVD to your family library.

Make a donation and receive a FREE Patterns of Evidence: The Moses Controversy DVD!

Support the ministry of RevelationMedia today and we will send you a DVD of Patterns of Evidence: The Moses Controversy.