Torchlighters: Heroes of the Faith The Perpetua Story 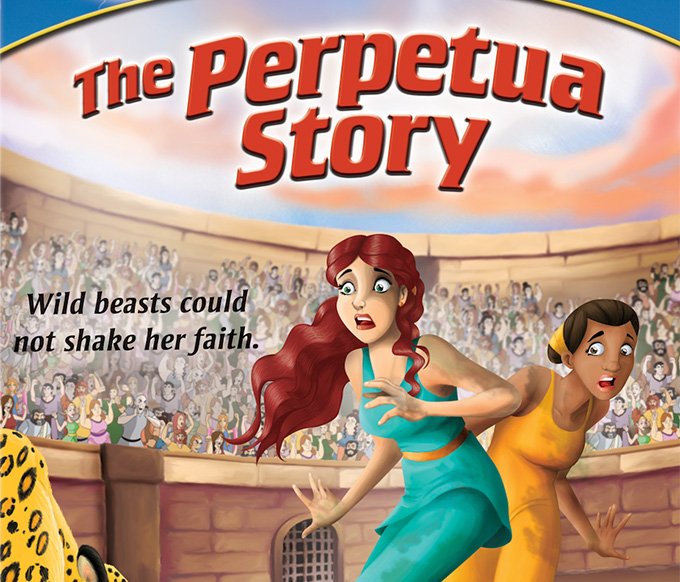 Only 22 years old at the time of her imprisonment, Perpetua boldly proclaimed Christ and faced death knowing that she would spend all eternity with Him.

Please enter your email address below to register to watch The Perpetua Story, a film in the powerful Torchlighters: Heroes of the Faith series.

Perpetua – The Young Mother Whose Faith Was Unshakeable An official episode of Torchlighters: Heroes of the Faith 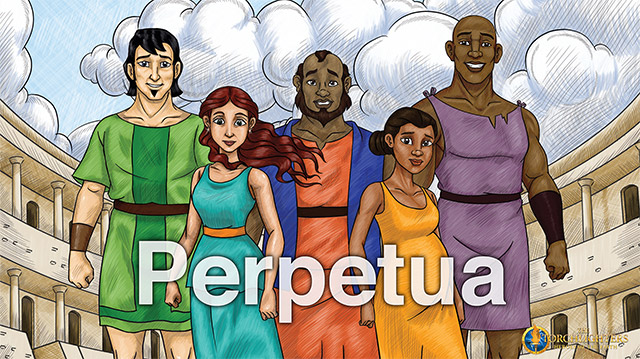 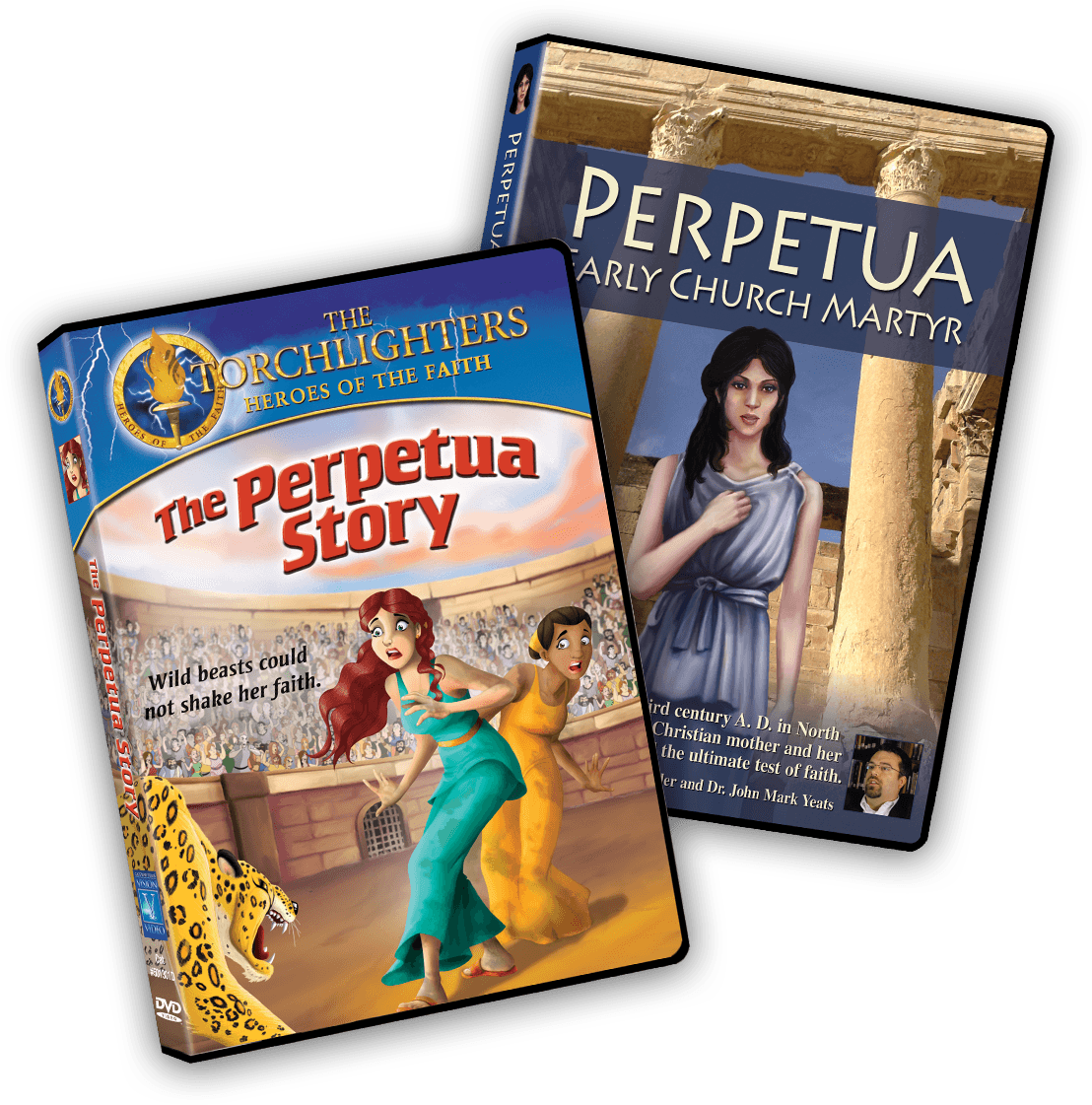 There was a knock at the door. The door began to shake, and suddenly, the secret church meeting was overrun with Roman soldiers. Everyone was arrested, including Perpetua, a woman of a wealthy and noble family who had just given birth to her first child not long before. Separated from her baby, she was thrown into a gloomy prison in the city of Carthage. Facing death as punishment for believing in Christ, Perpetua refused to offer a sacrifice to Roman godseven when pressured by her fatherand continued proclaiming Jesus. Her courage and faith served as a witness to prison guards, and all who heard her teachings when she was in prison. The diary she kept was filled with influential, true stories of the early Church. Watch how she boldly went to her execution by wild beasts, trusting in the Lord that she would be with Him for all eternity in this FREE online event today.

Prayerfully consider making a donation to RevelationMedia, and receive a FREE Perpetua Torchlighters DVD, along with a documentary about her life and work. Delve into this hero of the faith’s life in greater detail with your family, and support the ongoing efforts of RevelationMedia to provide families in the US and missionaries around the world with quality Christian content.

Support the ministry of RevelationMedia today and we will send you a DVD of this Torchlighters episode along with a documentary about the life and work of Perpetua!